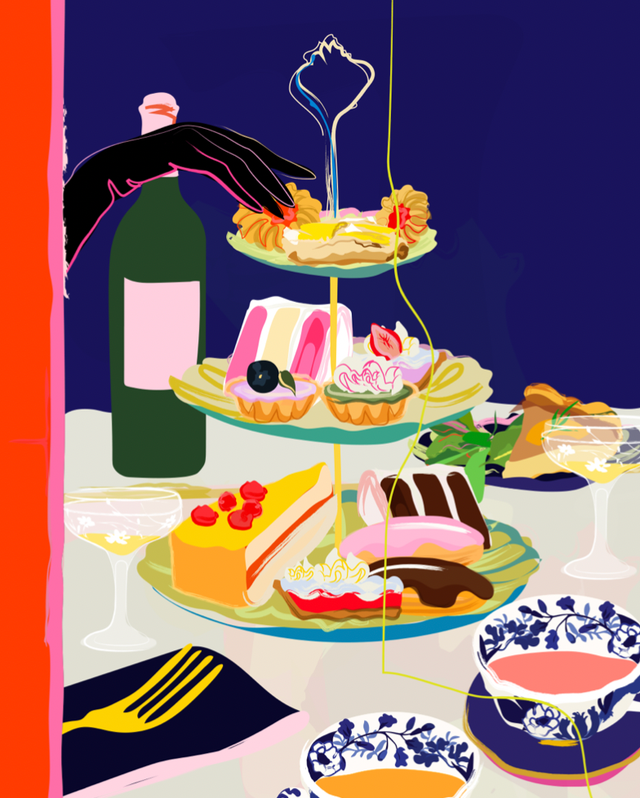 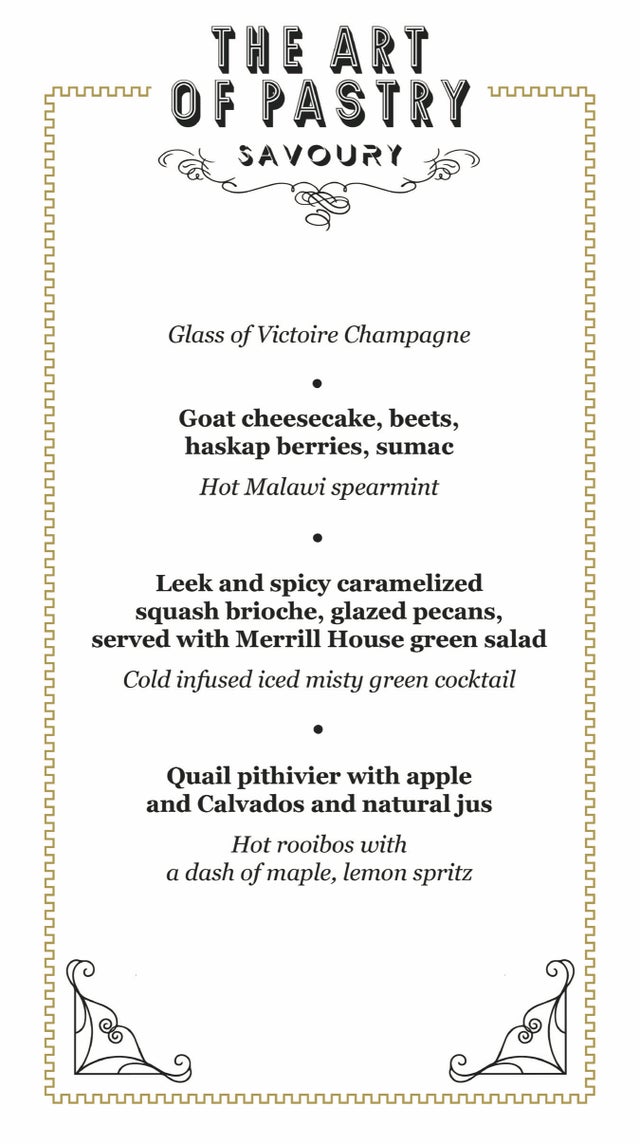 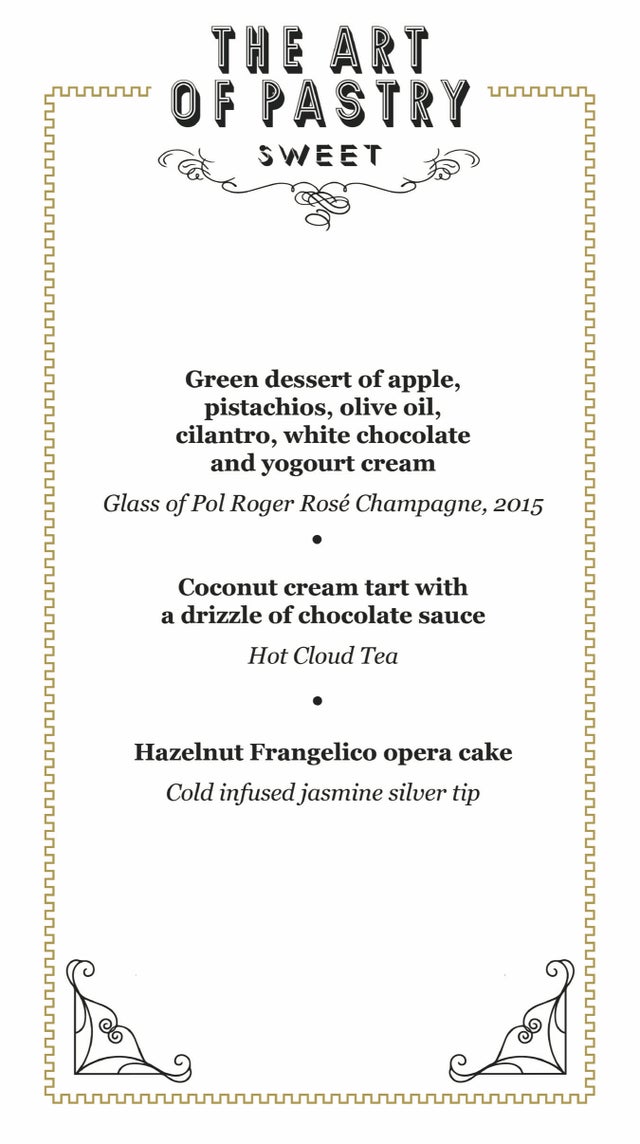 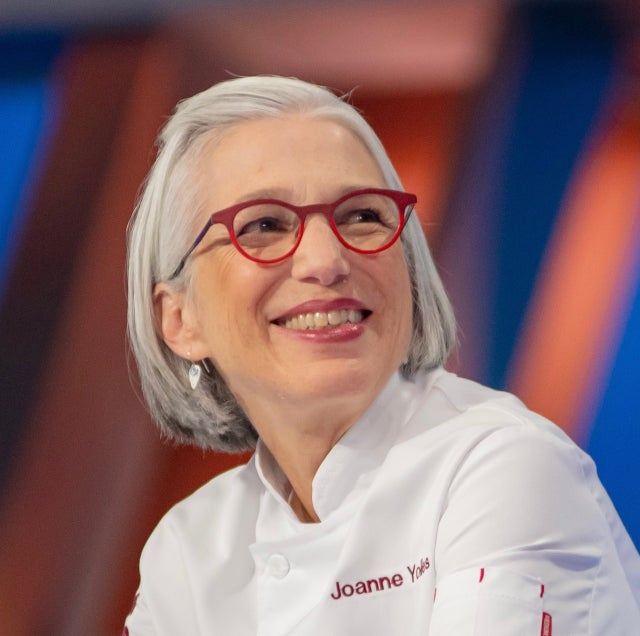 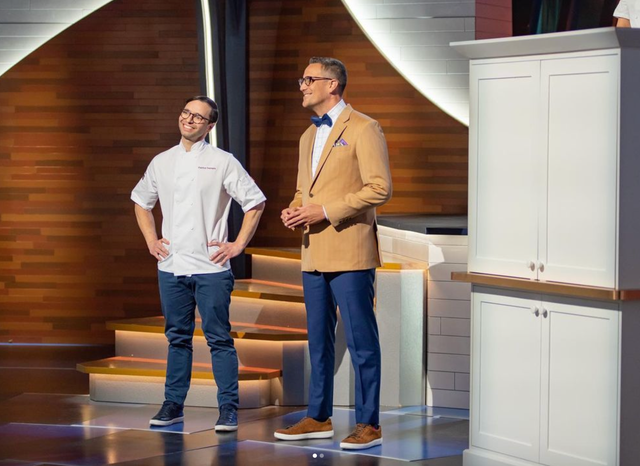 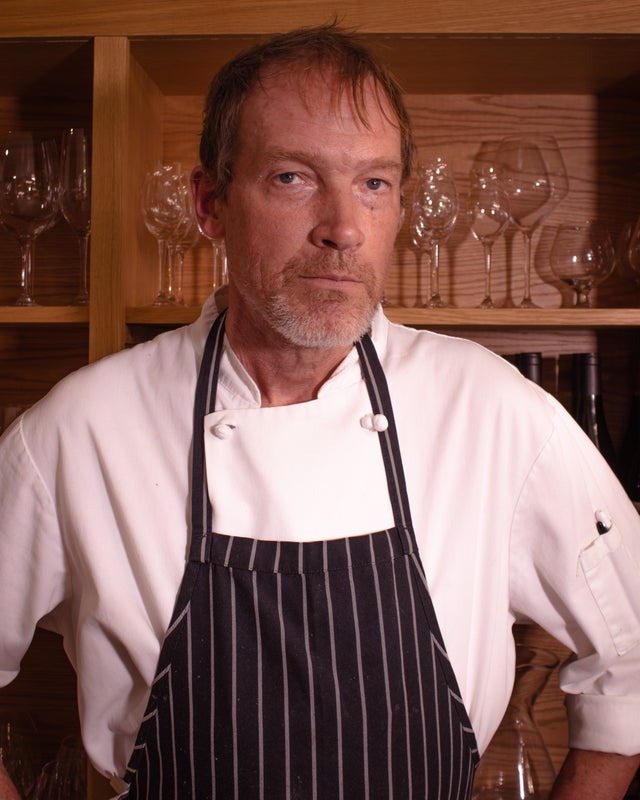 The Art of Pastry

Two of Canada’s most seasoned and revered pastry chefs recently featured on the Food Network’s Wall of Bakers, Toronto’s Joanne Yolles and Montreal’s Patrice Demers, will join Merrill House’s host chef Michael Sullivan for a highly indulgent savoury and sweet dining affair where Champagne, a tea cocktail, and a selection of luxury teas from the Rare Tea Company will make up the libation pairings—naturally.

Merrill House was built in 1878 and exudes stately, magnificent, Victorian glory. The newly renovated boutique hotel will serve as the perfect stage for this gluttonous feast where each chef has been tasked with preparing BOTH a sweet and savoury pastry.

Chef Joanne Yolles is about as OG as it gets having started her career 40 years ago attending cooking school at Tante Marie’s in San Francisco. She is also the creator of Scaramouche’s legendary coconut cream pie, still the best-selling menu item some 30 plus years later. Chef Yolles cites a major career highlight as baking for Julia Child. And YES, the coconut cream pie will make a special appearance at this dinner!

Chef Patrice Demers was named Best Pastry Chef in Quebec in 2018 by the Lauriers Gala. In 2019, he was selected by Ladurée to collaborate on a Christmas Collection that was sold worldwide and also developed dessert programs in some of Montreal’s top restaurants, such as Les Chèvres and Les 400 Coups, creating desserts where fruits and acidity played an important role. Chef Demers, along with his wife, opened up his pastry shop, Patrice Pâtissier, near Montreal’s Atwater Market in 2014, serving desserts that use local and seasonal ingredients. Chef Demers hosted his own television show called Les Desserts de Patrice for five seasons on Canal Vie, and published four cookbooks, the most recent being Parcours Sucré in 2019.

Chef Michael Sullivan has been the head chef at Merrill House for over 18 years and has come from some Toronto’s finest kitchens such as Auberge du Pommier and The Fifth. With an affinity for French cuisine and pastry, his menus have evolved over the years to reflect the terroir of Prince Edward County. Inspired by recent culinary tours in France and the UK, Chef Sullivan continues to innovate whilst respecting the heritage of his dishes.

This event has been thoughtfully curated by Gold & Fife and is part of The Partnership for Excellence Series. For more information on the series, please visit cookinginthecounty.com.